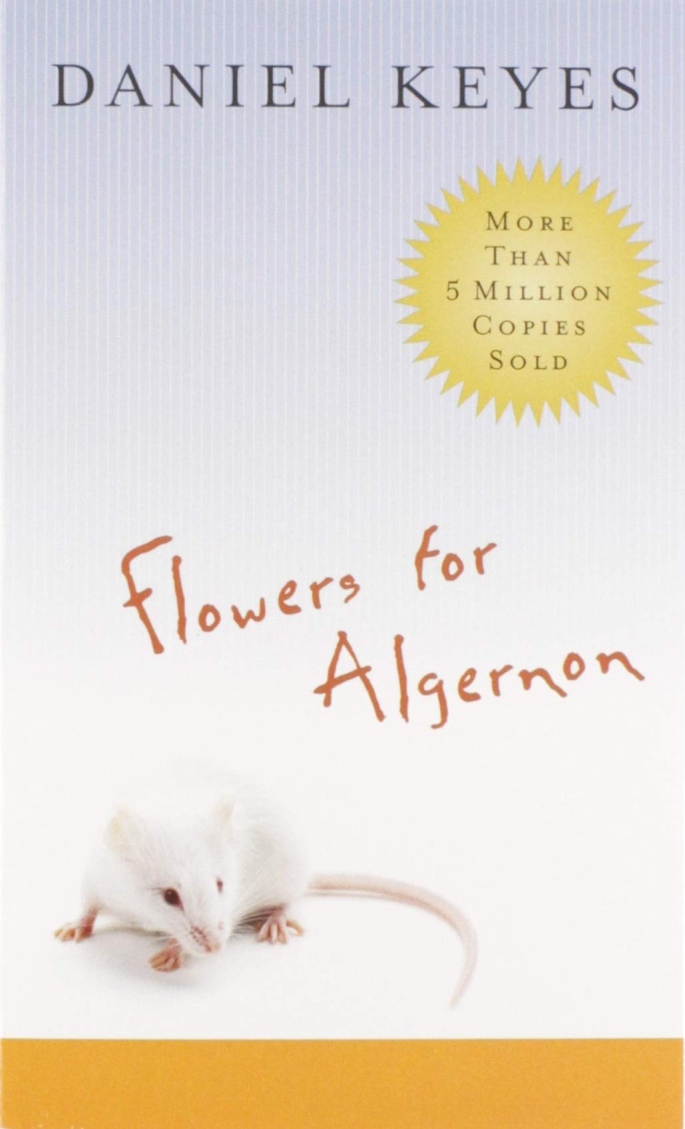 Guest written by Elise Soto Sci-fi July pick by Elise Soto For sci-fi July we read Flowers for Algernon by Daniel Keyes which was Published in 1959. We all agreed that while this was technically Syfy it ended up being more of an existential read. It brought up a lot of emotions and thoughts about … END_OF_DOCUMENT_TOKEN_TO_BE_REPLACED